Inside the Void is an exploration game set on a remote planet where alien structures have been discovered. Several spacecraft have been sent to investigate the structures, but all communication with the crew has been lost.

Your mission is to search for the lost crew.

Explore an alien planet and its seven structures. Each structure is a gateway to an alternate space that is distanced from reality. You will encounter messages left by the lost crew members that offer a glimpse into their fate.

"Inside the Void is a first-person walk-o-explorer. It’s a flipping gorgeous one too, and spookier than I’d expected."
Rock, Paper, Shotgun

"The voids are like vaporwave fever dreams: each has a jarring atmospheric change that differentiates itself from the original alien planet."
Kill Screen 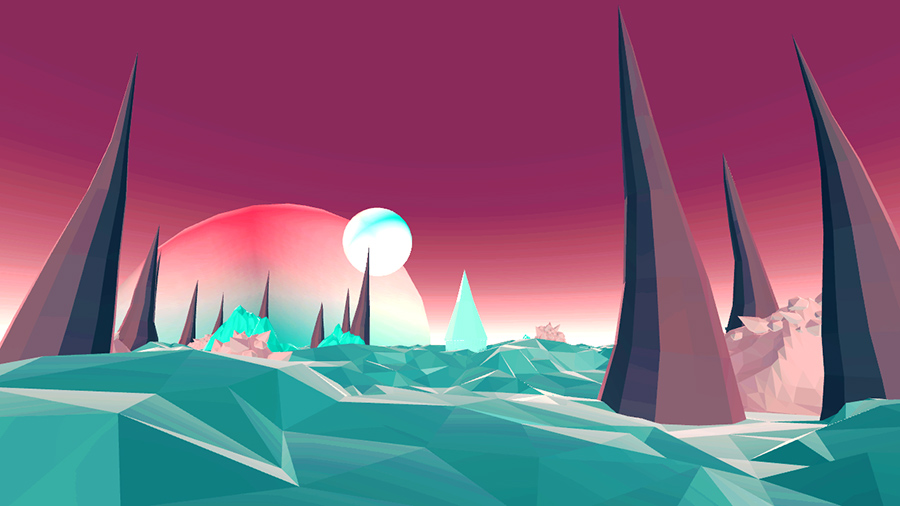 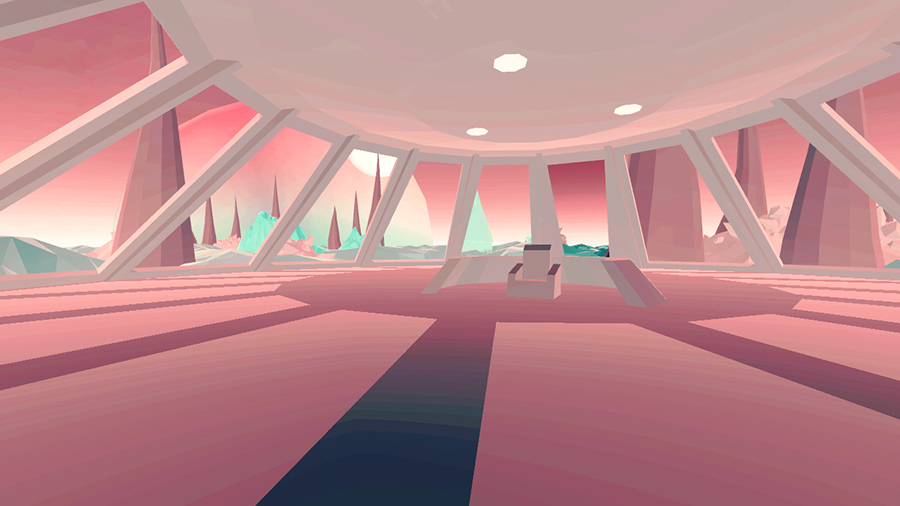 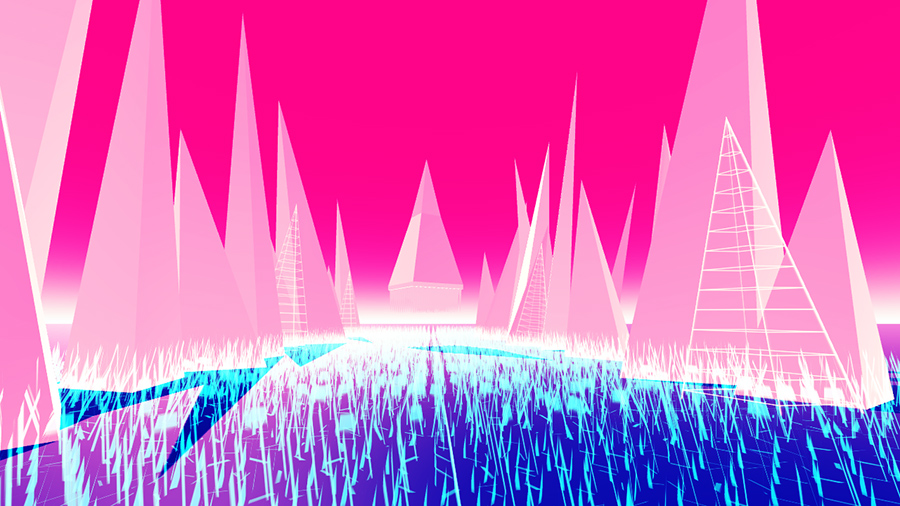 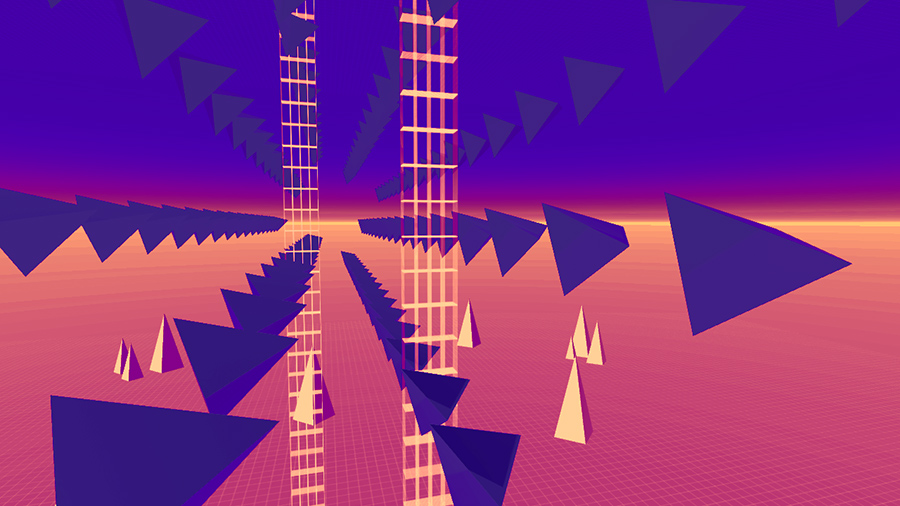